The UK’s property market has been considered ‘resilient’ by the Mortgage Advice Bureau (MAB) Index as we enter the latter half of the year. Despite Brexit looming and the political uncertainty in the Government, the property market still continues to wade through. 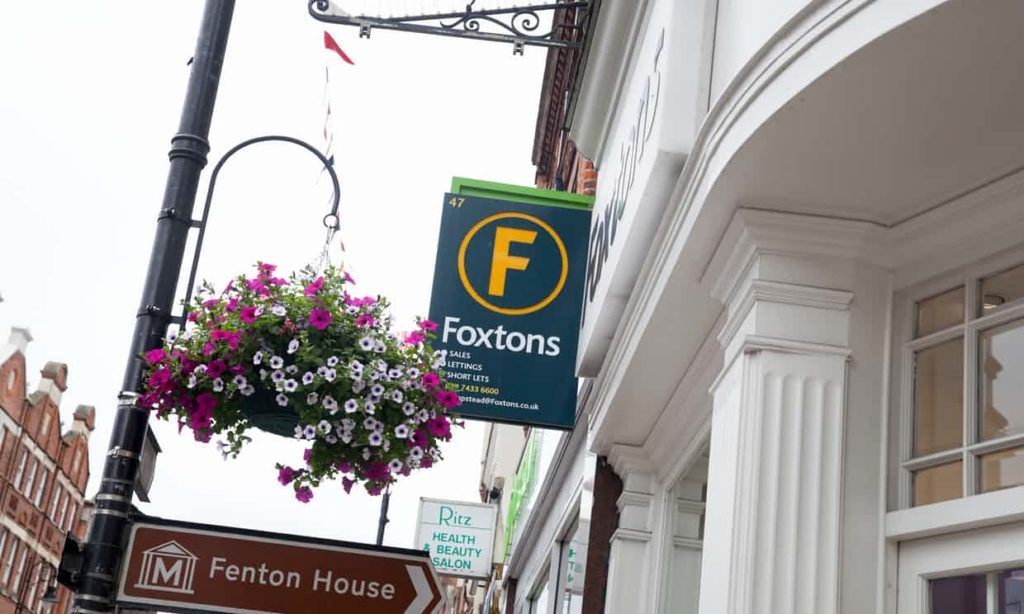 This comes after reports that estate agent giant, Foxtons has reported significant losses of £2.5m in the first half of 2018 as they struggle to sell property in London. Countrywide, the UK’s largest independent agency is also tipped to release worrying figures.

London is often considered a bubble in the property market and across the rest of the UK buyer demand has shown little indication that it will be slowing down. Furthermore, property development continues to soar across the country, likely fuelled by the ever-popular Government Help to Buy Scheme.

“Every indication is showing that the property market is entering the second half of the year in a resilient climate. Despite some areas only showing modest growth, it remains evident that buyers and investors remain confident in property as a traditional asset, despite the political uncertainty the UK is currently enduring” said Brian Murphy, head of lending at the MAB.

According to a Rightmove survey, London’s current slump has likely been impacted by the annual summer lull, great for first time buyers looking to enter the market. Overall prices in London are up 0.8%, however the transaction value has taken an average 8% hit on last year, with the luxury end even lower at 8.2%.

If the property market crashes, thousands of estate agents across the country will face uncertainty. The question is, have they learnt from the previous crash? Many agents who previously only specialised in the sales market have diversified to include lettings in an attempt to mitigate risk. Simple economics suggests that if there is a financial crisis or a property market crash, it doesn’t change the fact that there is an outweighed demand for homes across the UK. Therefore, the lettings market is likely to see a large spike during these times.

Get instant results
in less than 60 seconds.

Mortgage Arrangers is an online instant mortgage calculator tool designed to find you the best deals on buy to let mortgages, commercial and residential mortgages.